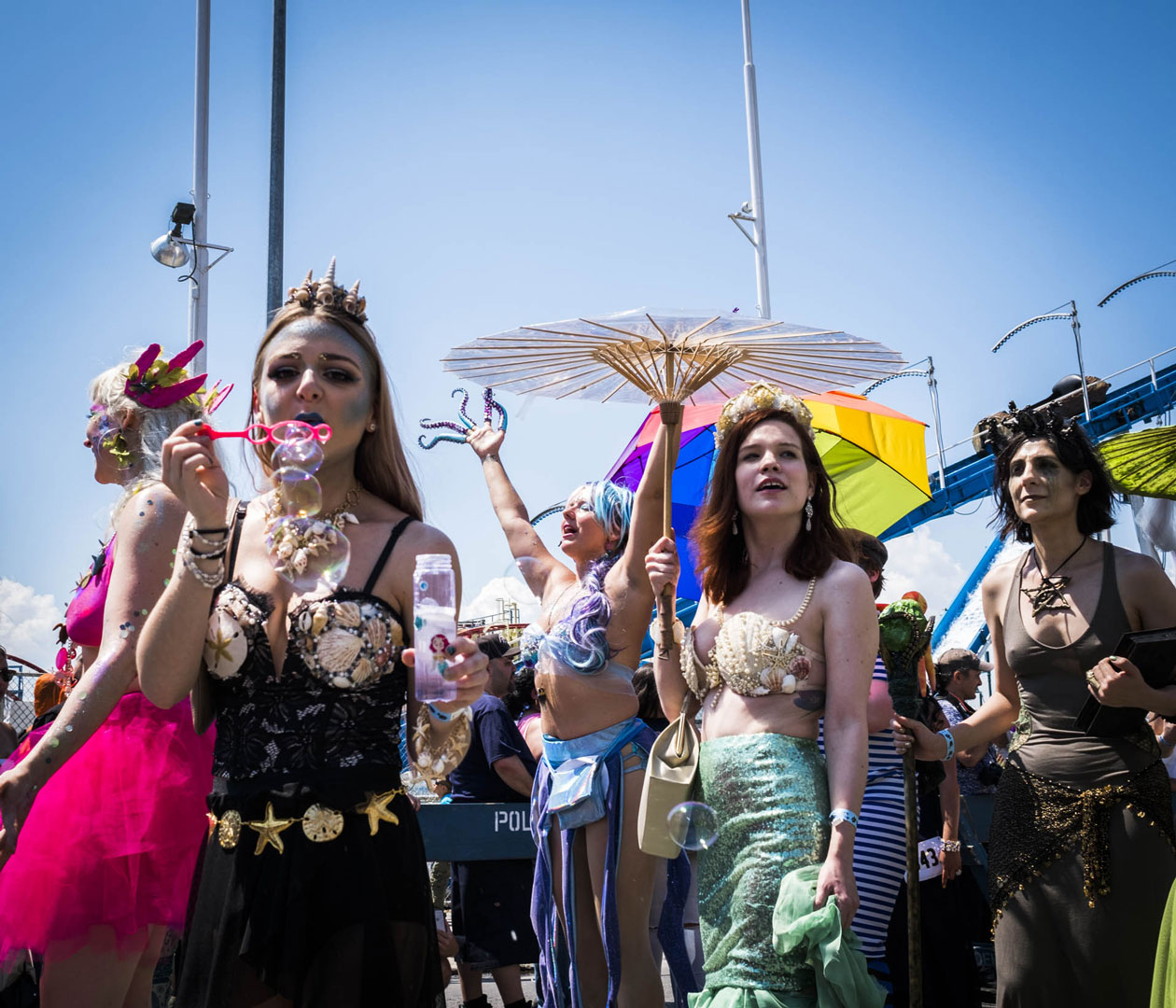 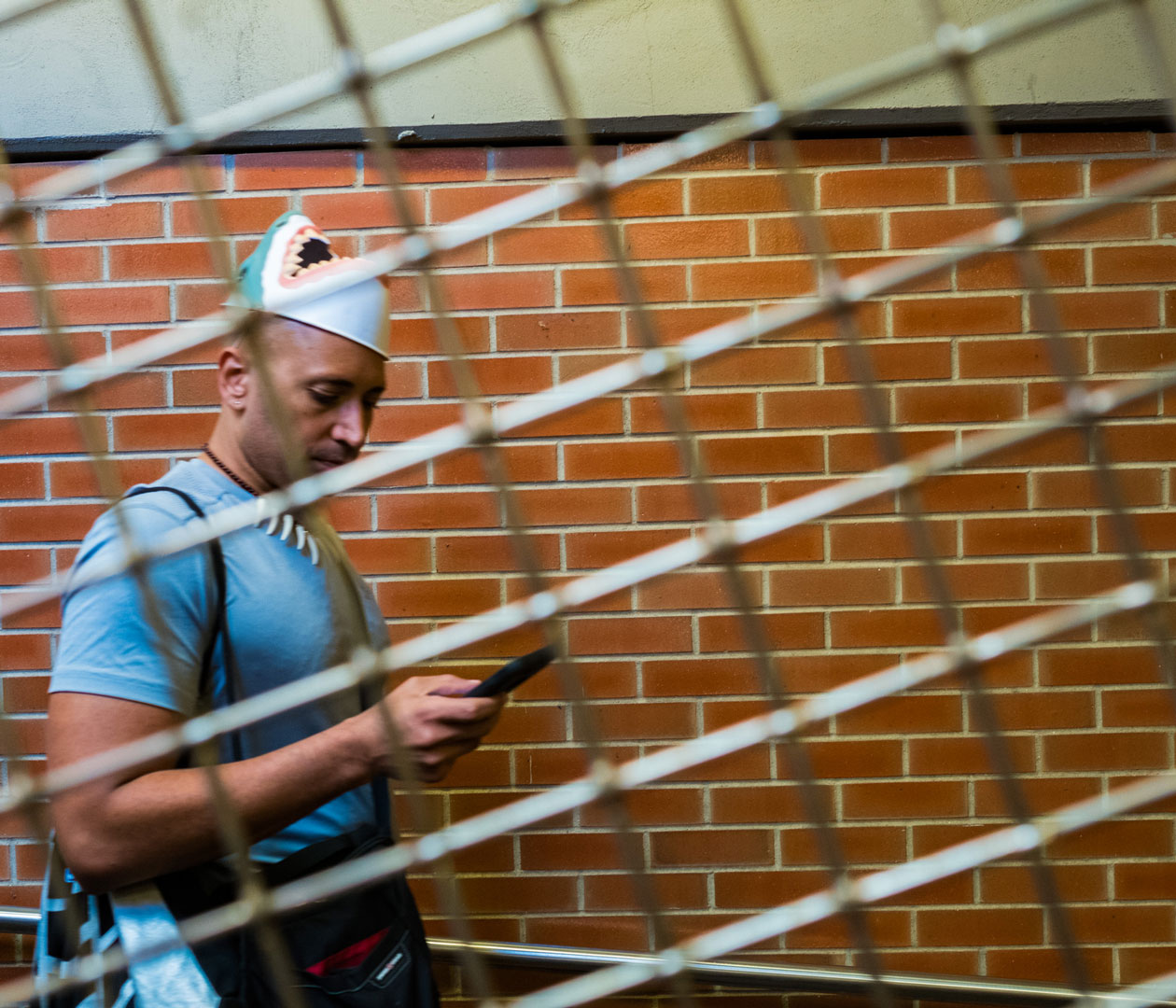 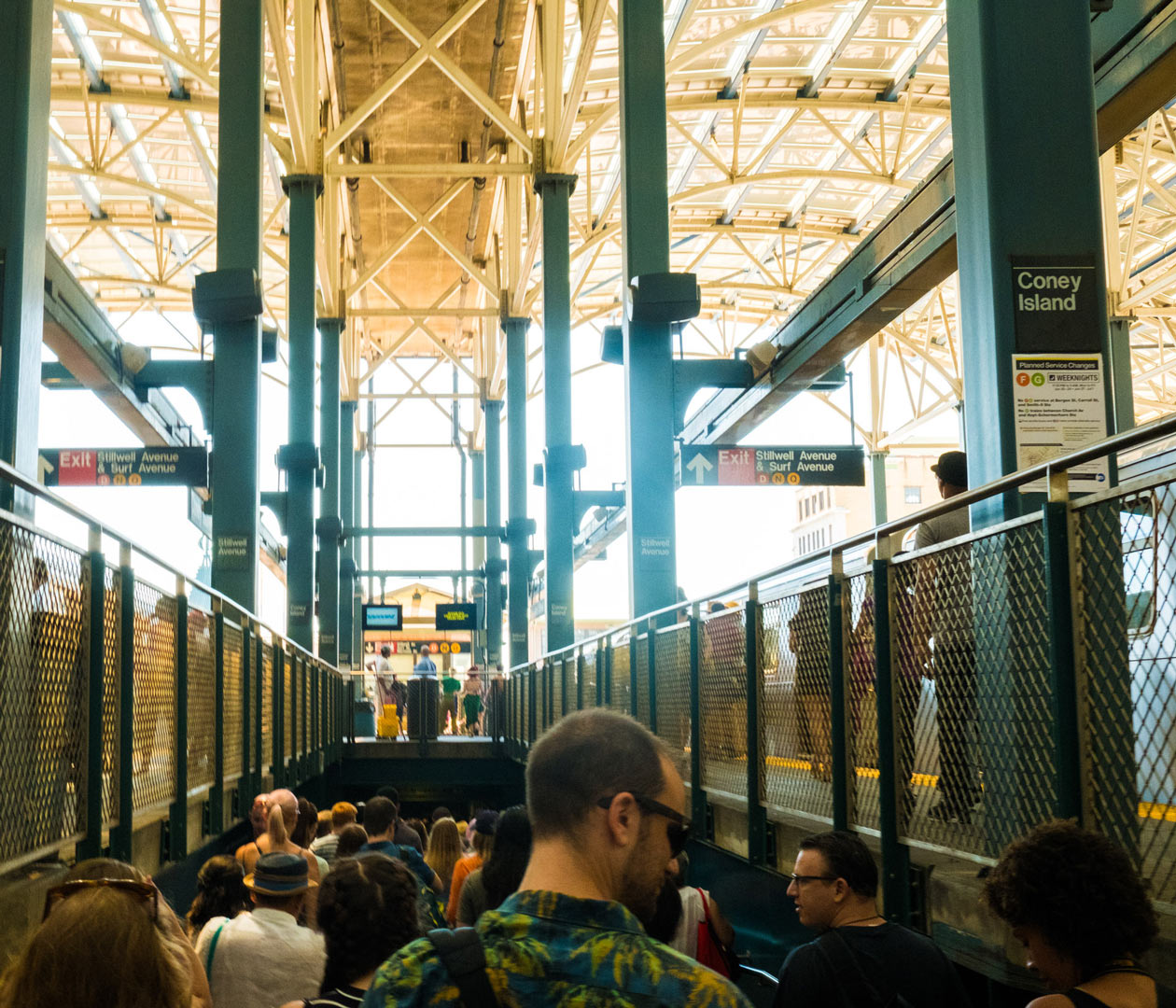 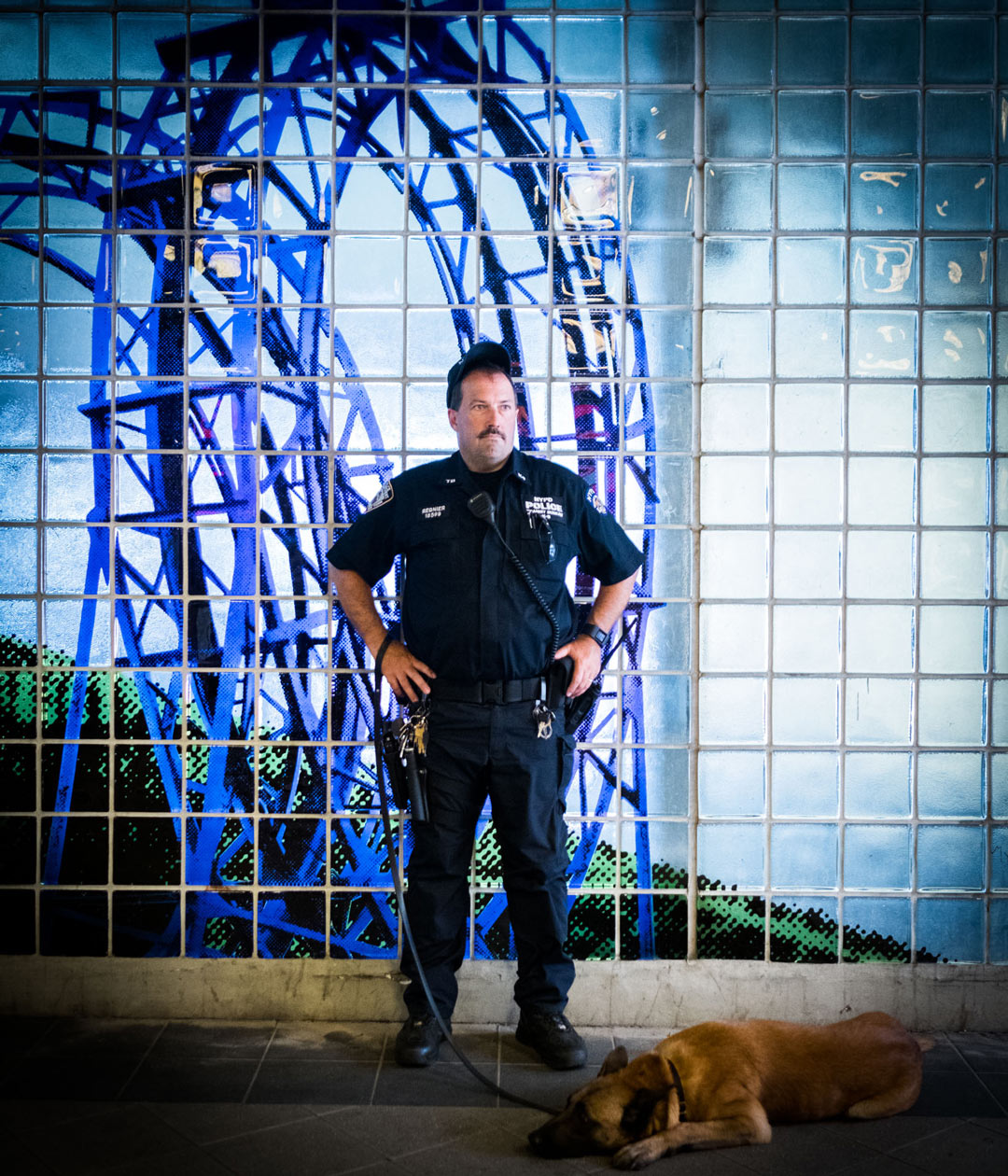 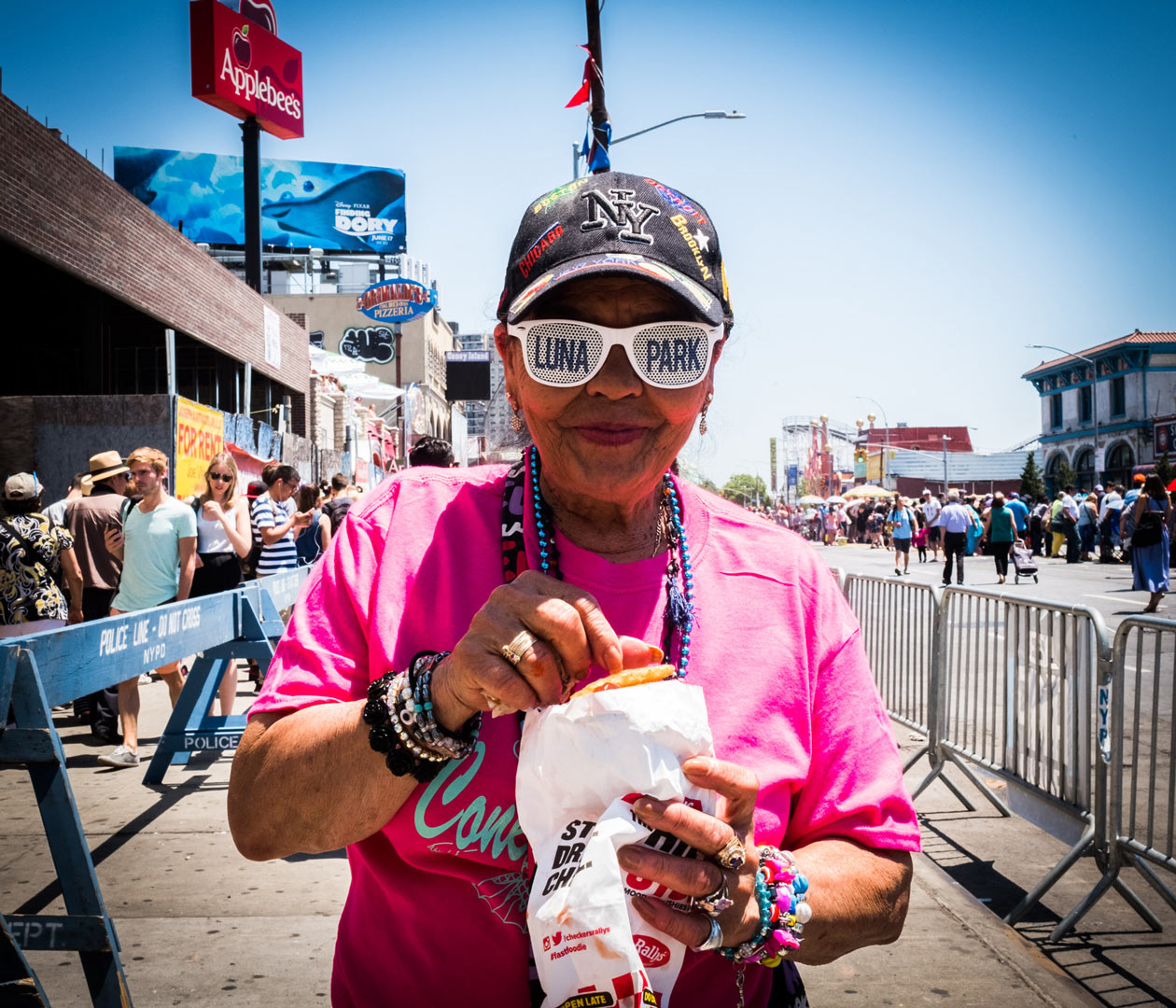 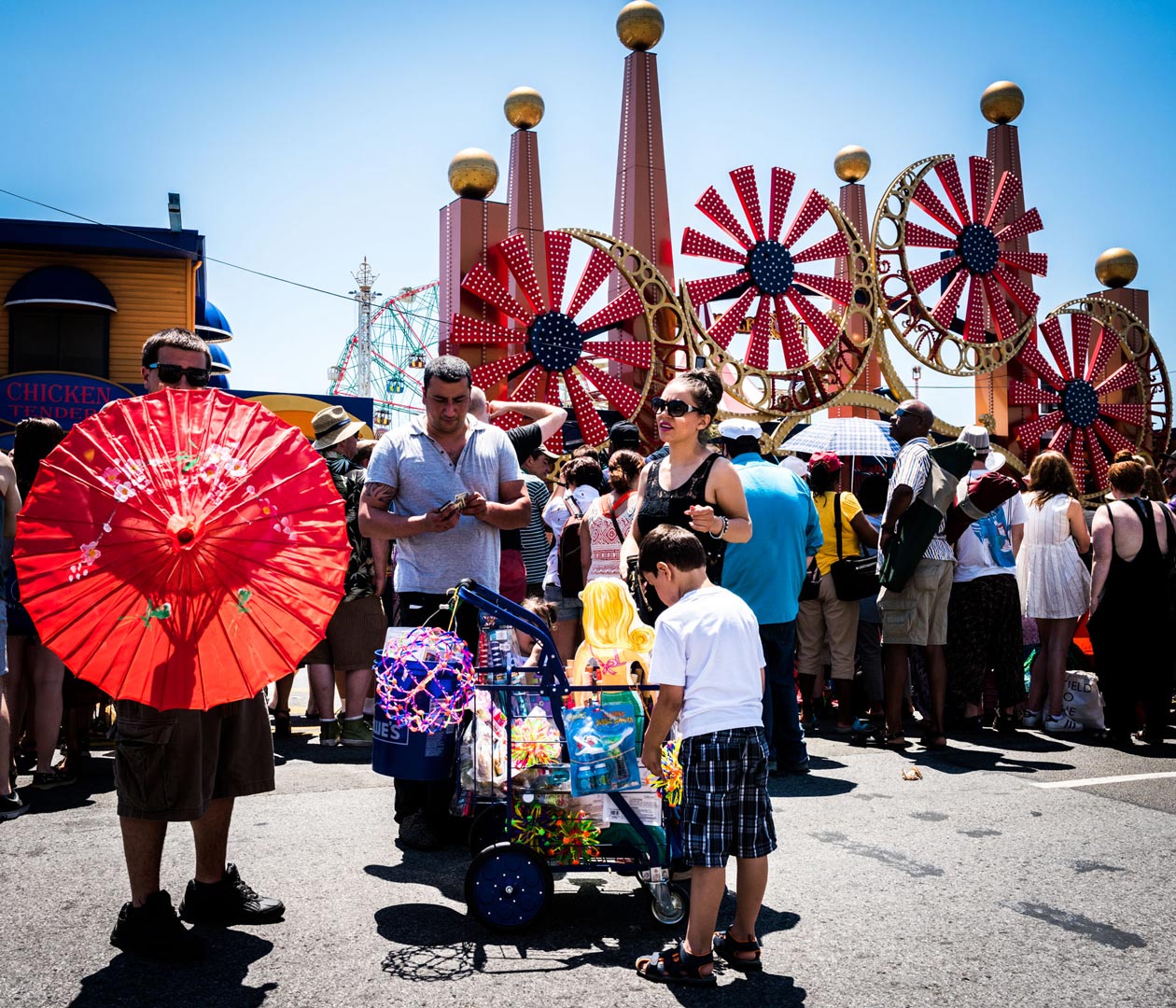 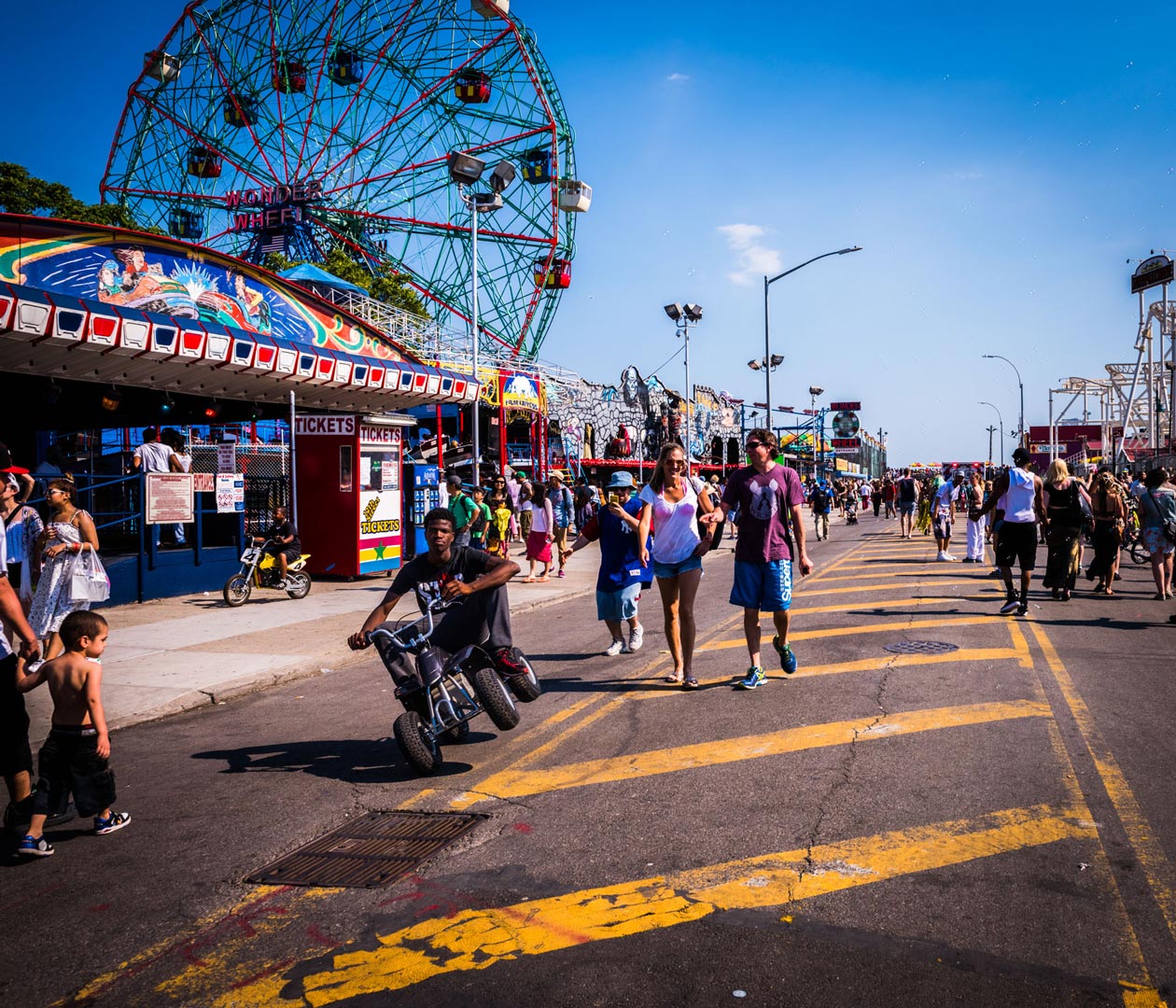 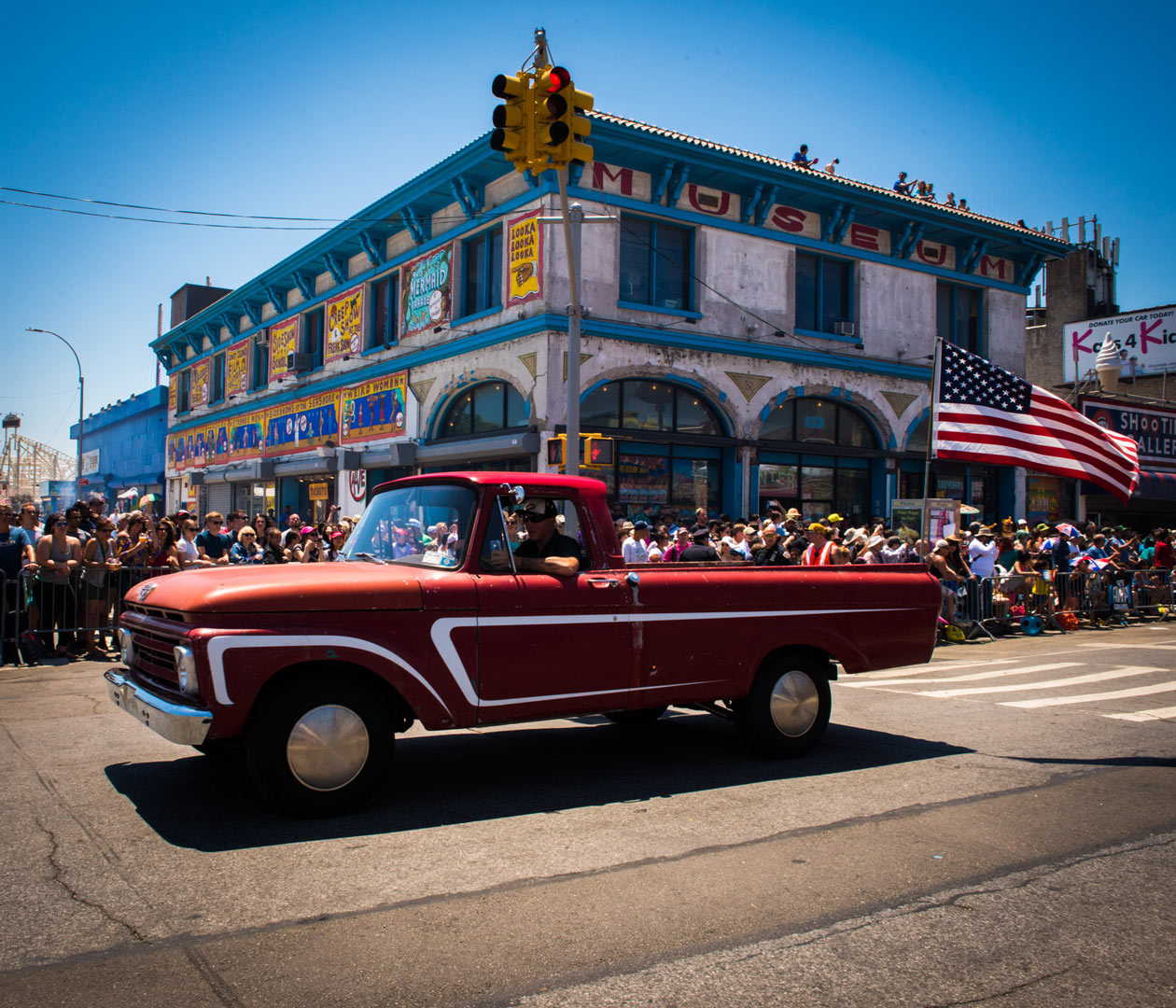 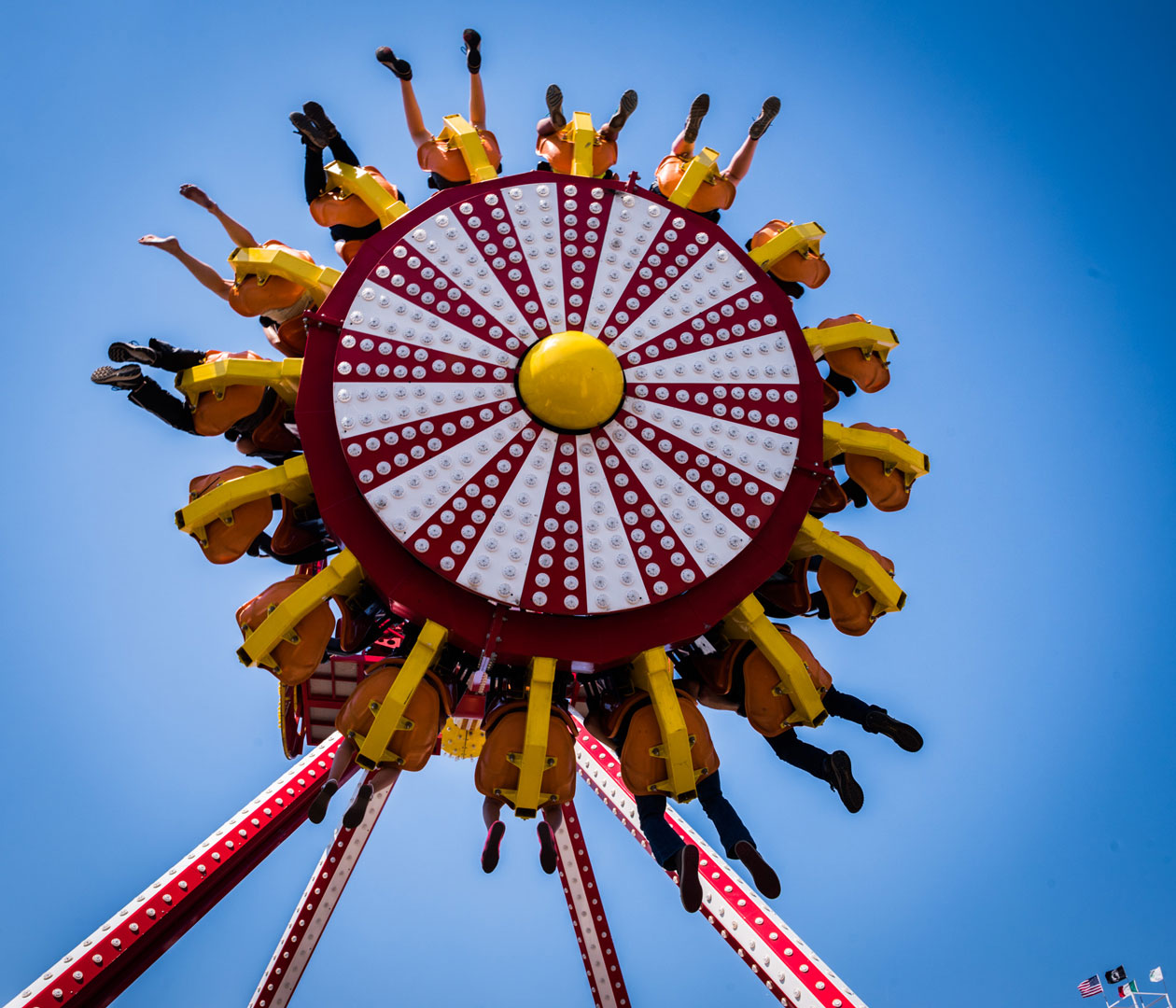 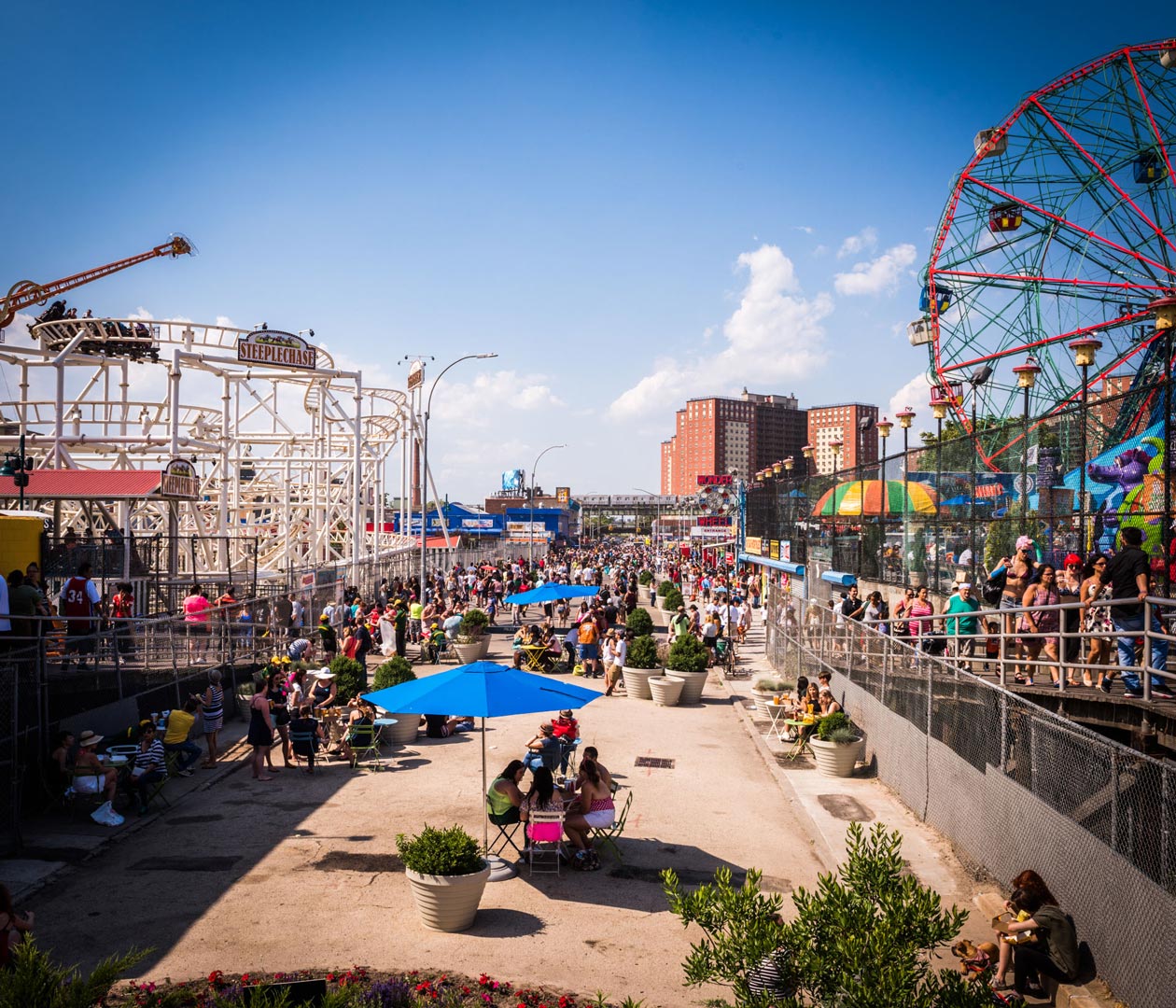 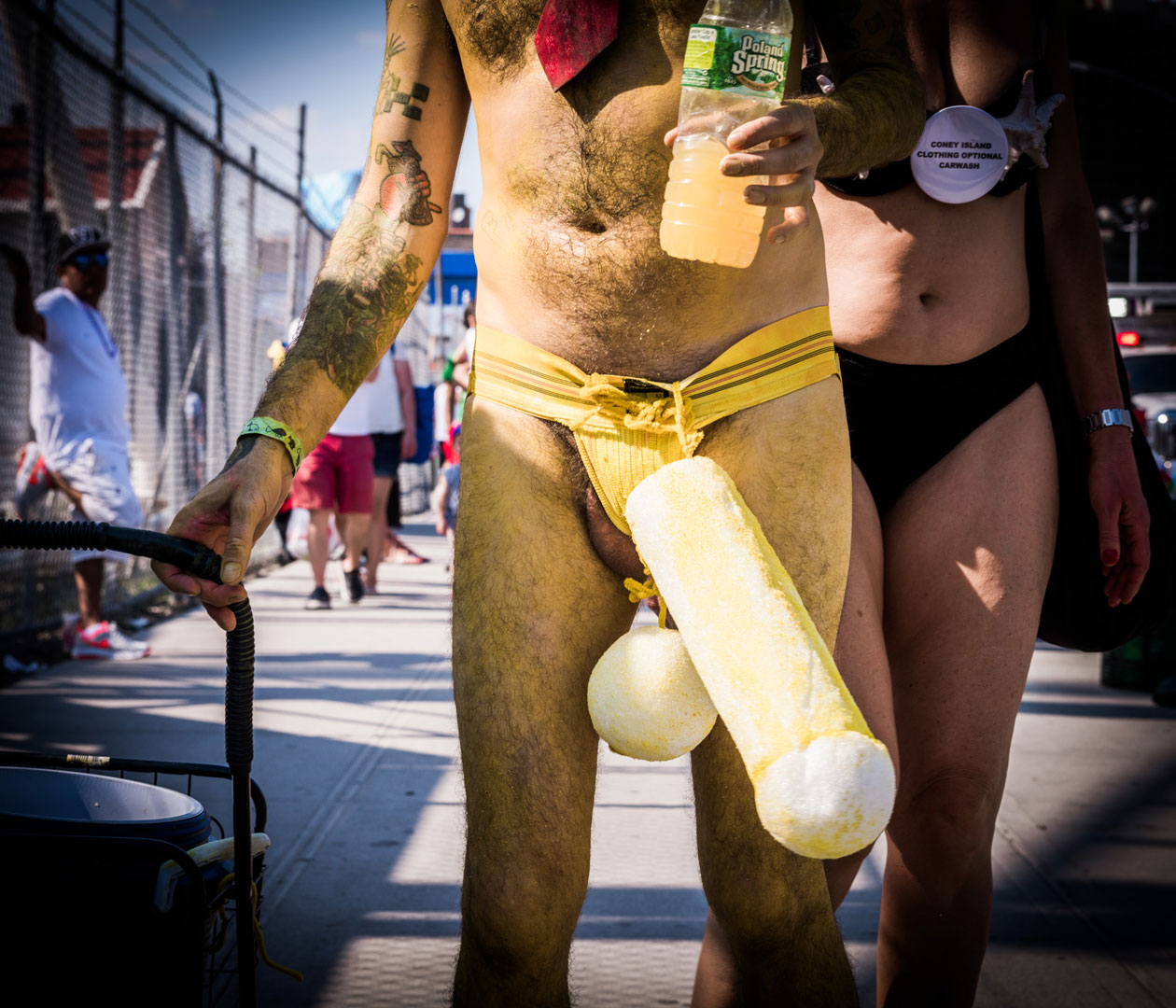 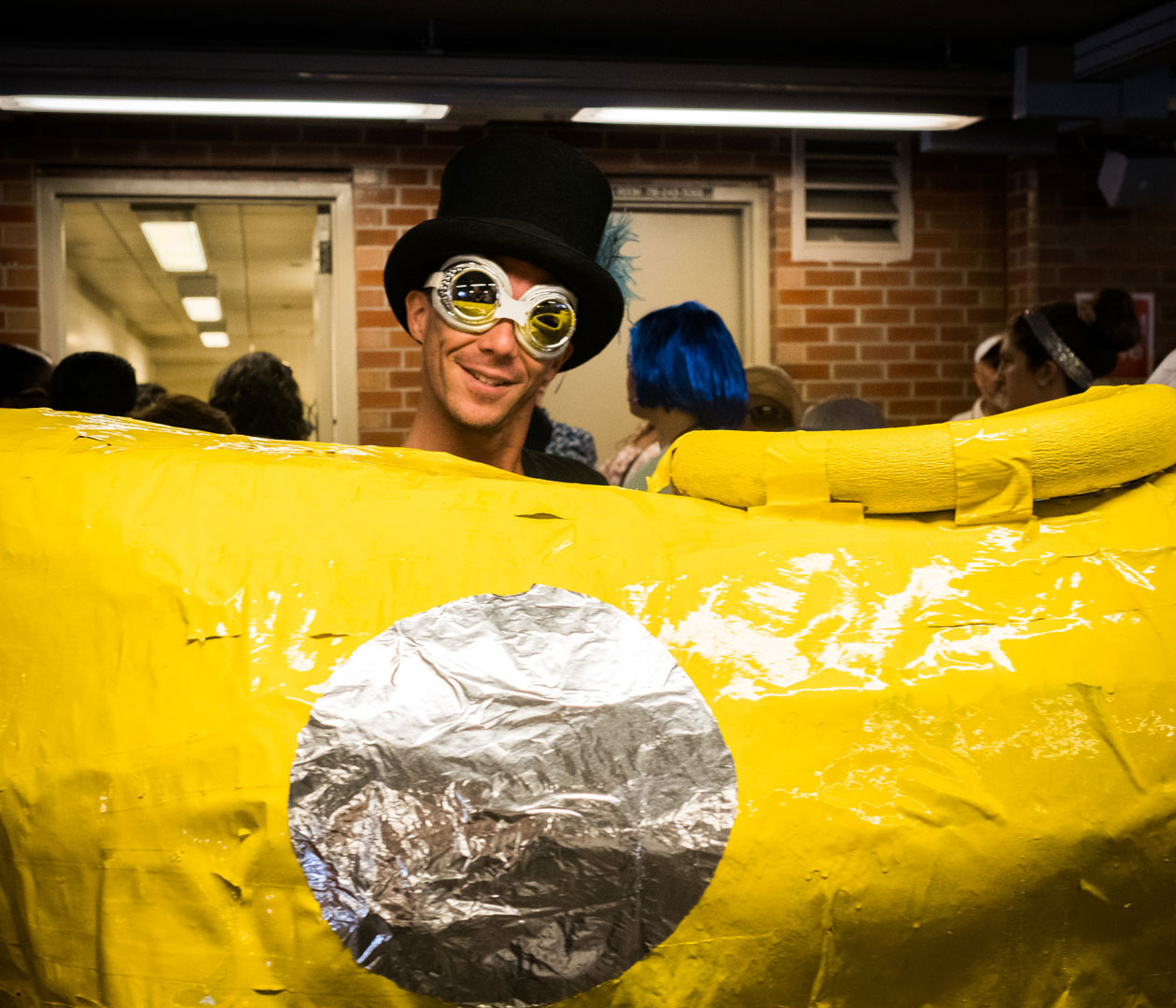 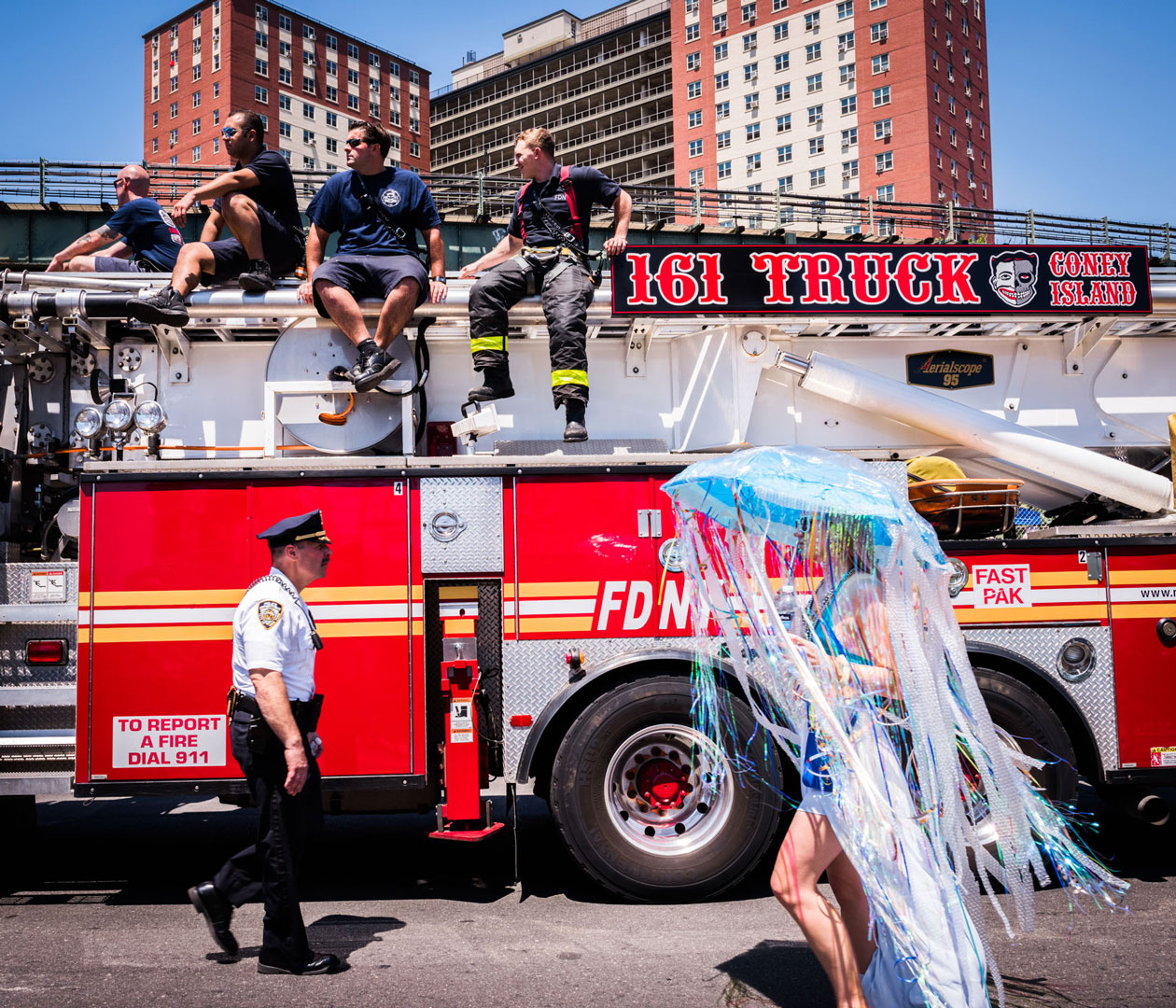 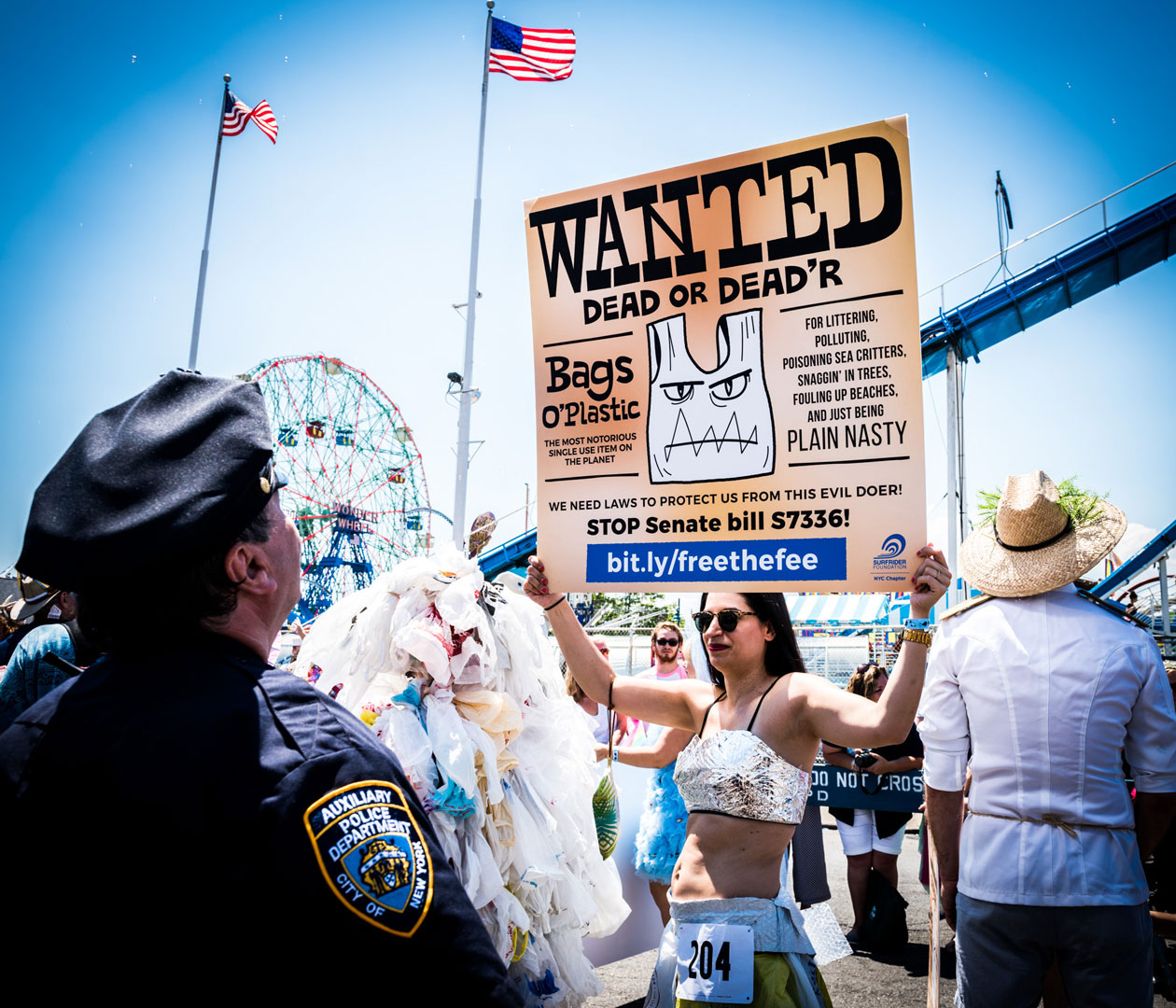 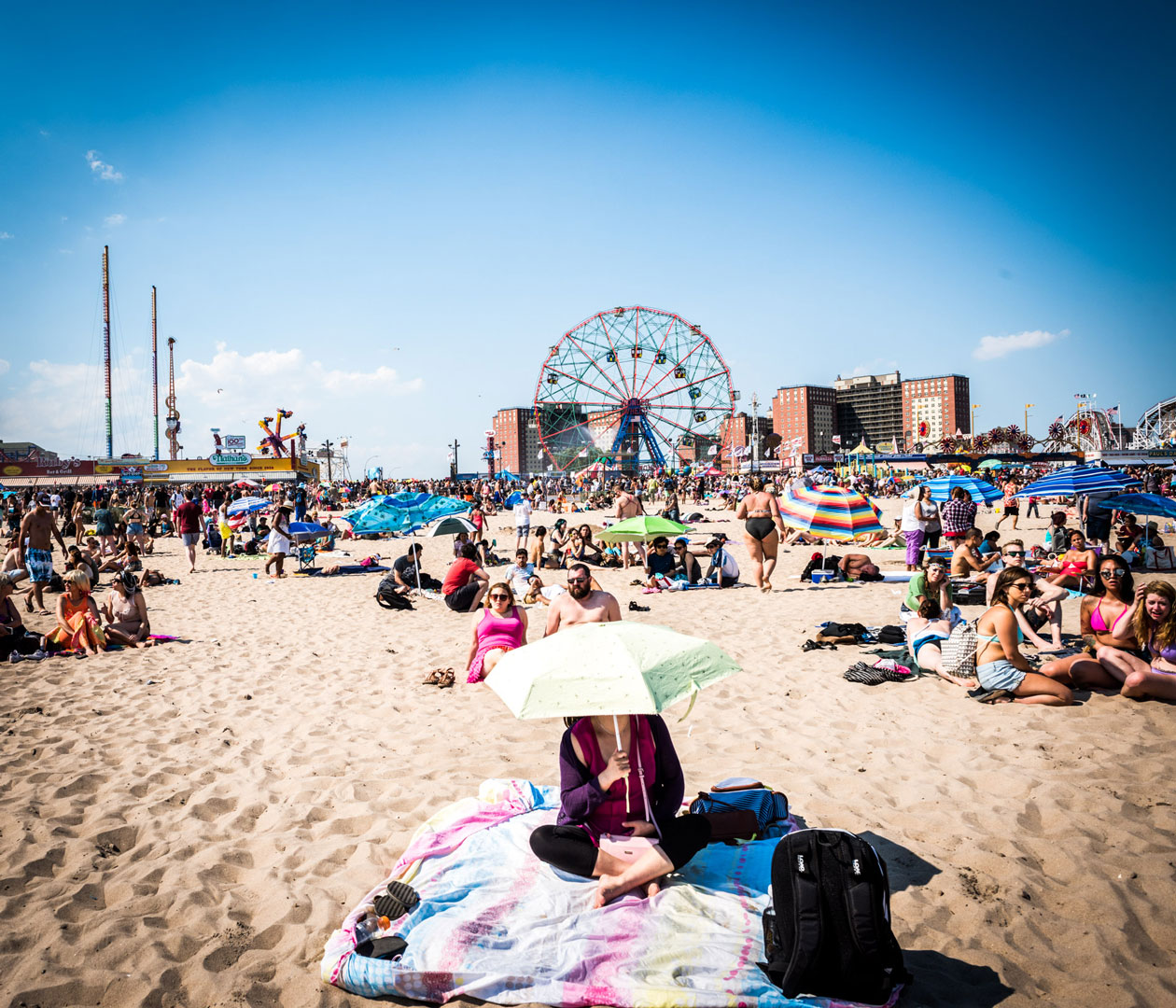 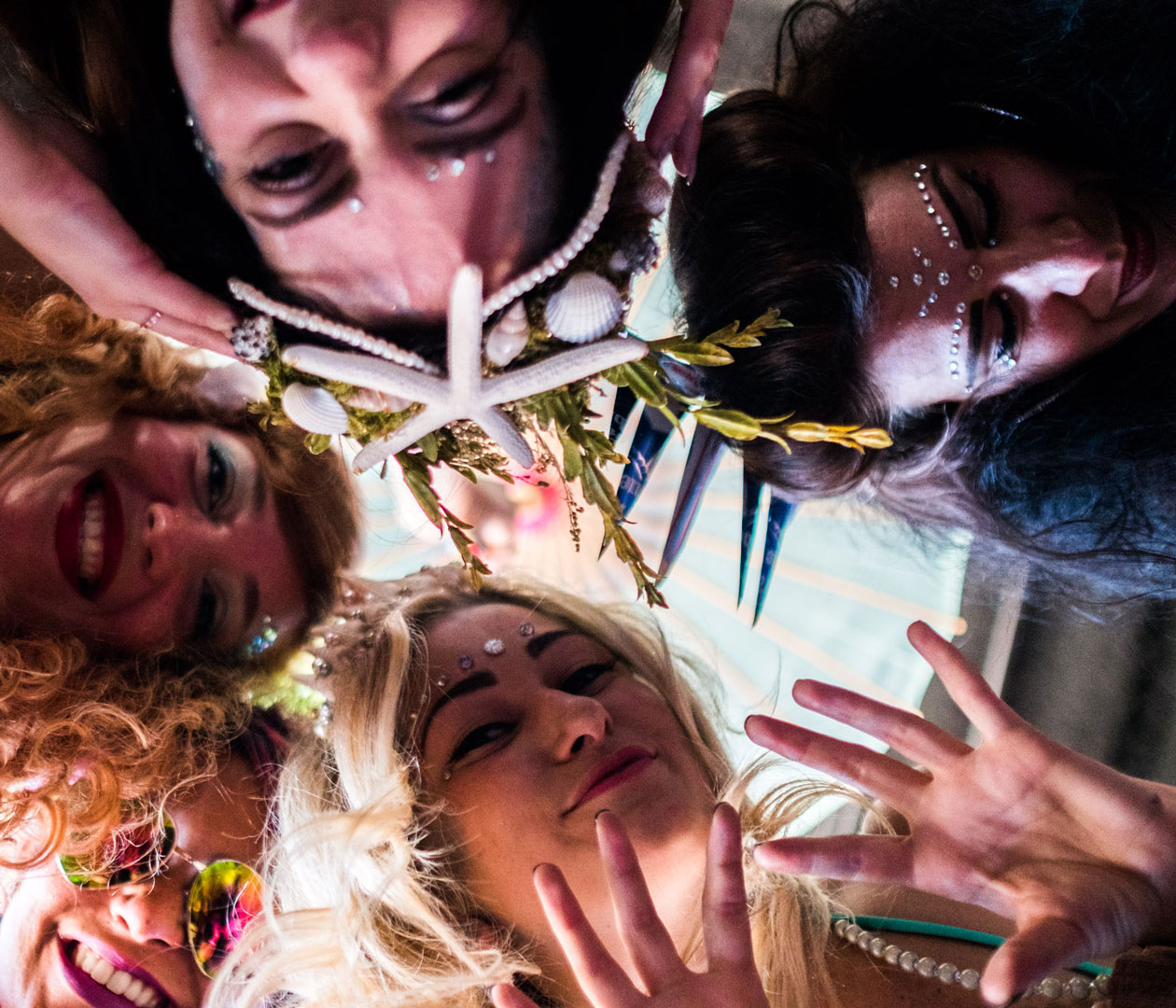 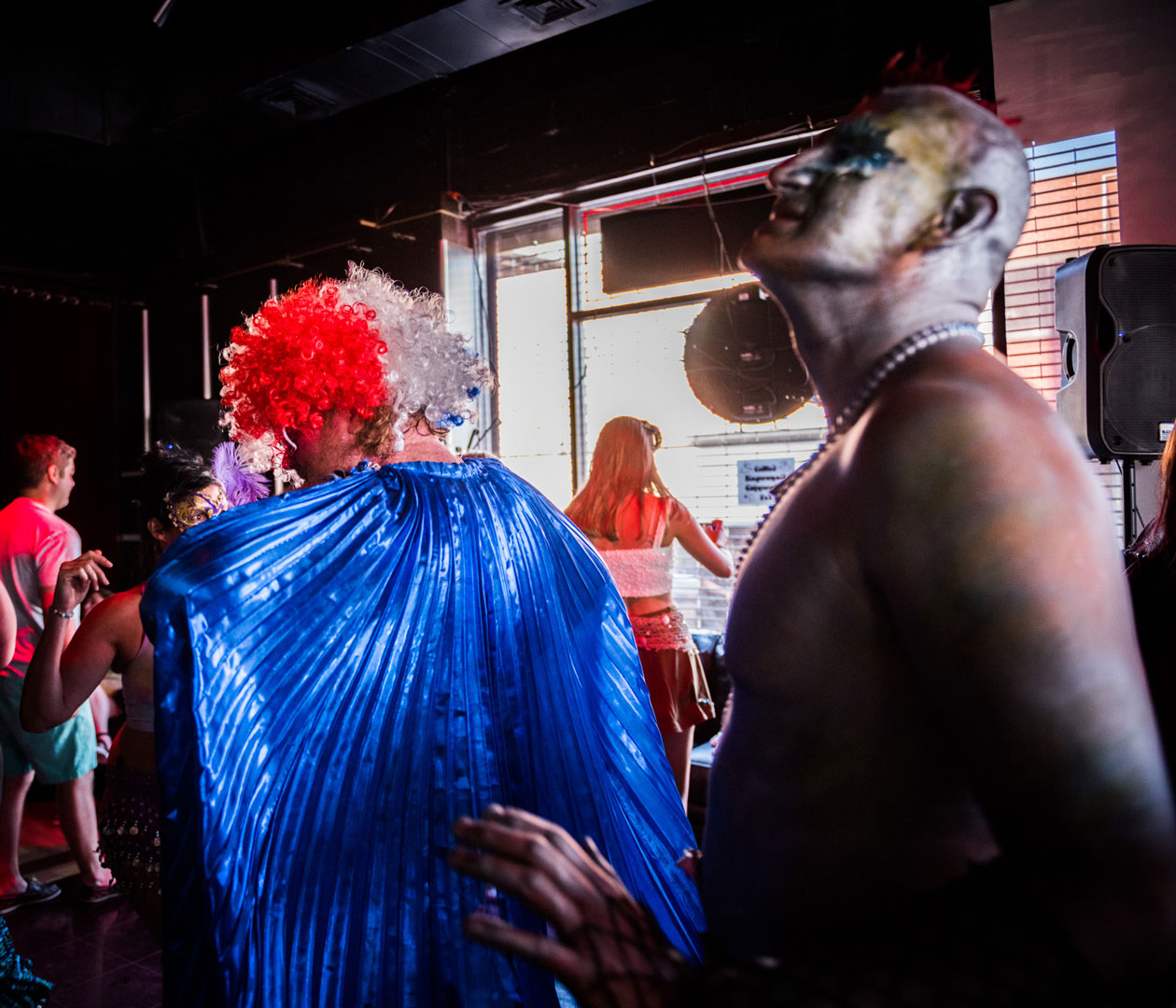 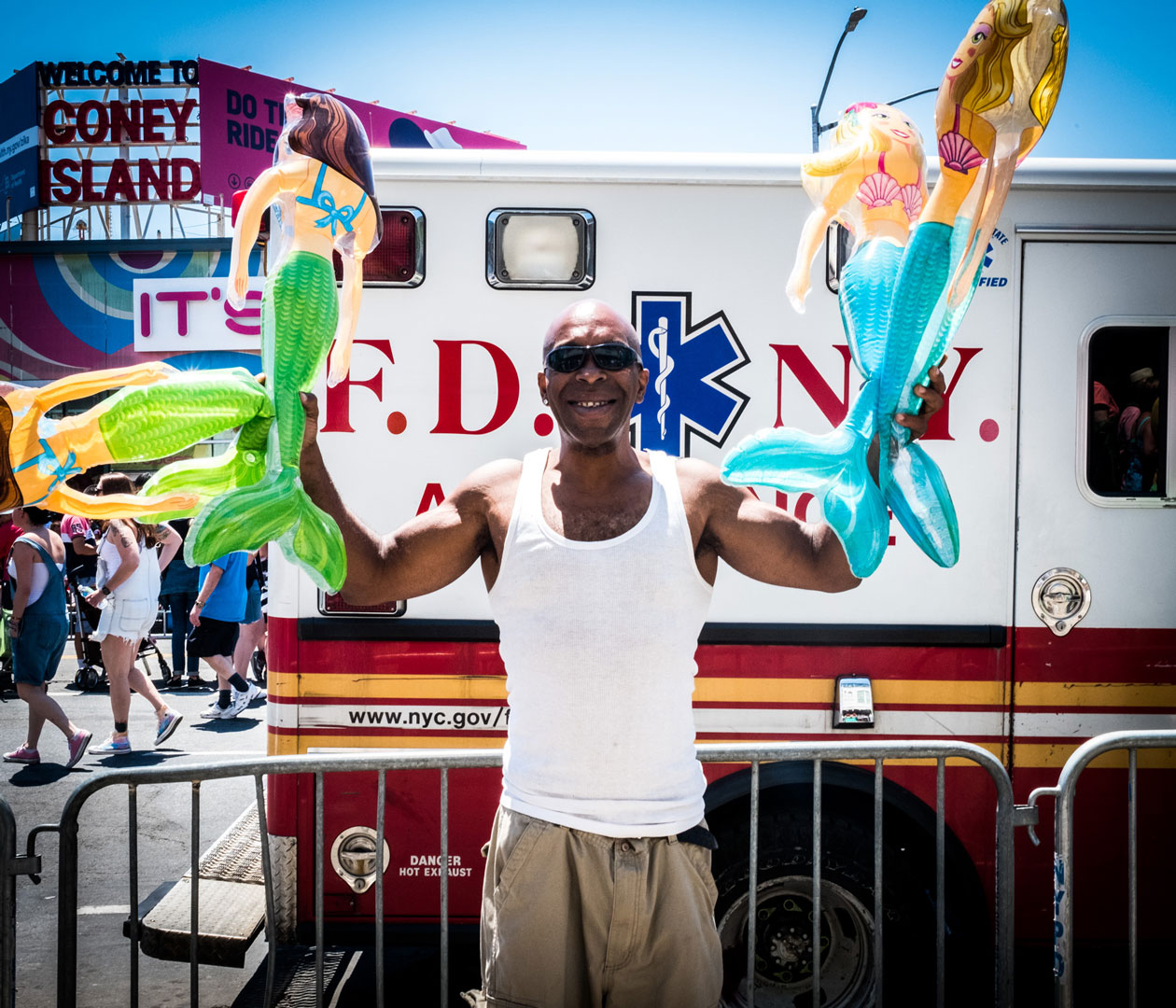 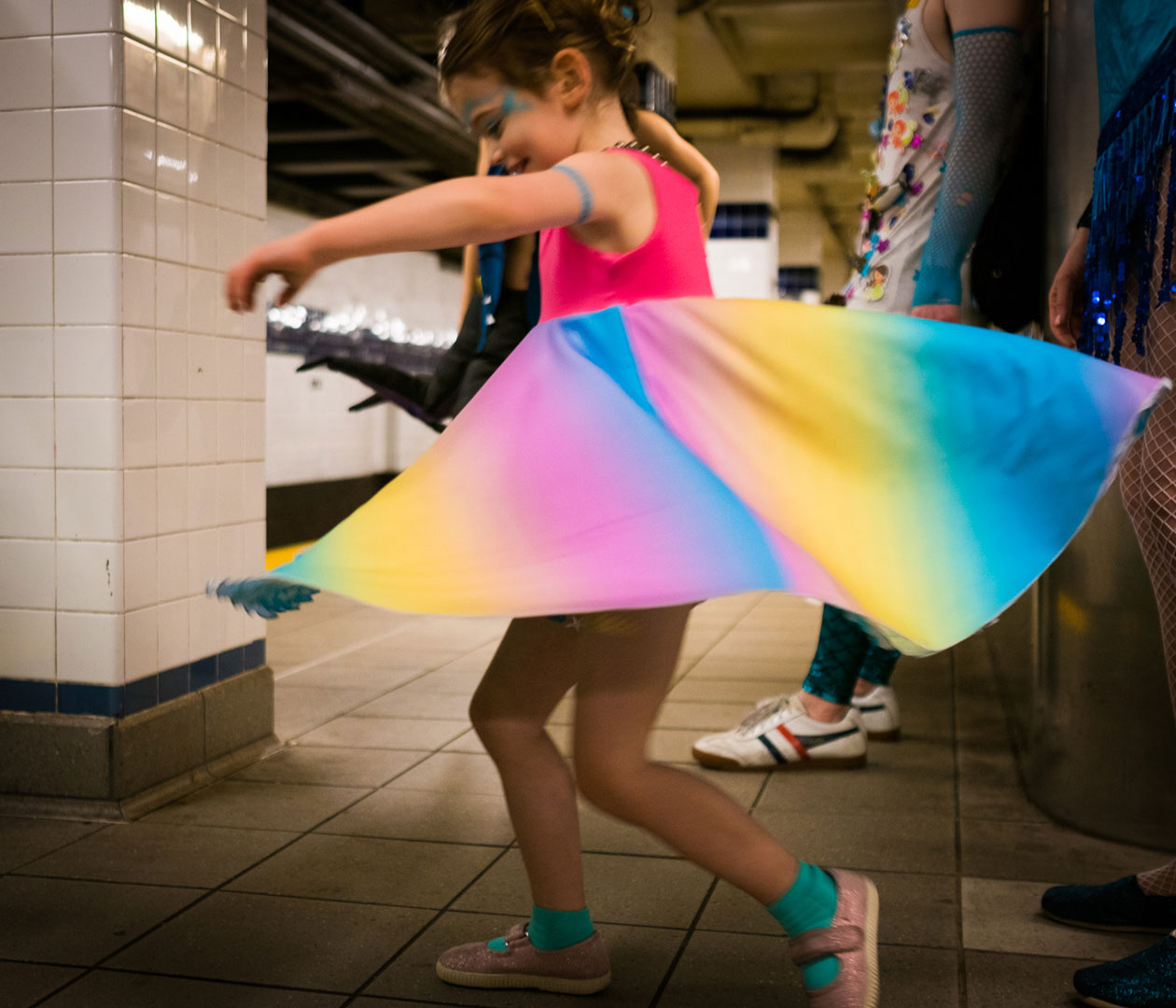 Every year at Coney Island, New York, on Saturday, June 21st, Coney Island celebrates the arrival of the summer with an incredible and surreal parade: the Mermaid Parade.

In fact, the parade is the occasion for thousands of people to celebrate ancient mythologies and honky-tonk rituals of the sea, in an artistic way, with a spirit of belonging to the New York community, and of course a pinch of eccentrism.

This parade exists since 1983, conceptualized and organized by Dick Zigun, founder of the Coney Island USA association, nicknamed Mayor of Coney Island.

Participating in the bravery is somewhat surreal. From the subway trip, where hundreds of people are disguised as sirens, tritons and sea monsters, they are catapulted into a sort of sea theme summer carnival.

Upon arrival at Coney Island then reality is totally diverted to a modern “Island” where colors, music and celebrations are the backdrop to the rest of the Luna Park, which is naturally crowded with people. You turn around is you see dangling feet from the rotating carousel, raised hands and shouts of fun come from roller coaster. Policemen and ladies in a blue suit with umbrellas. All while old colorful Cadillac, bikes, bikes and walking people move manhook from east to west of Surf Avenue.