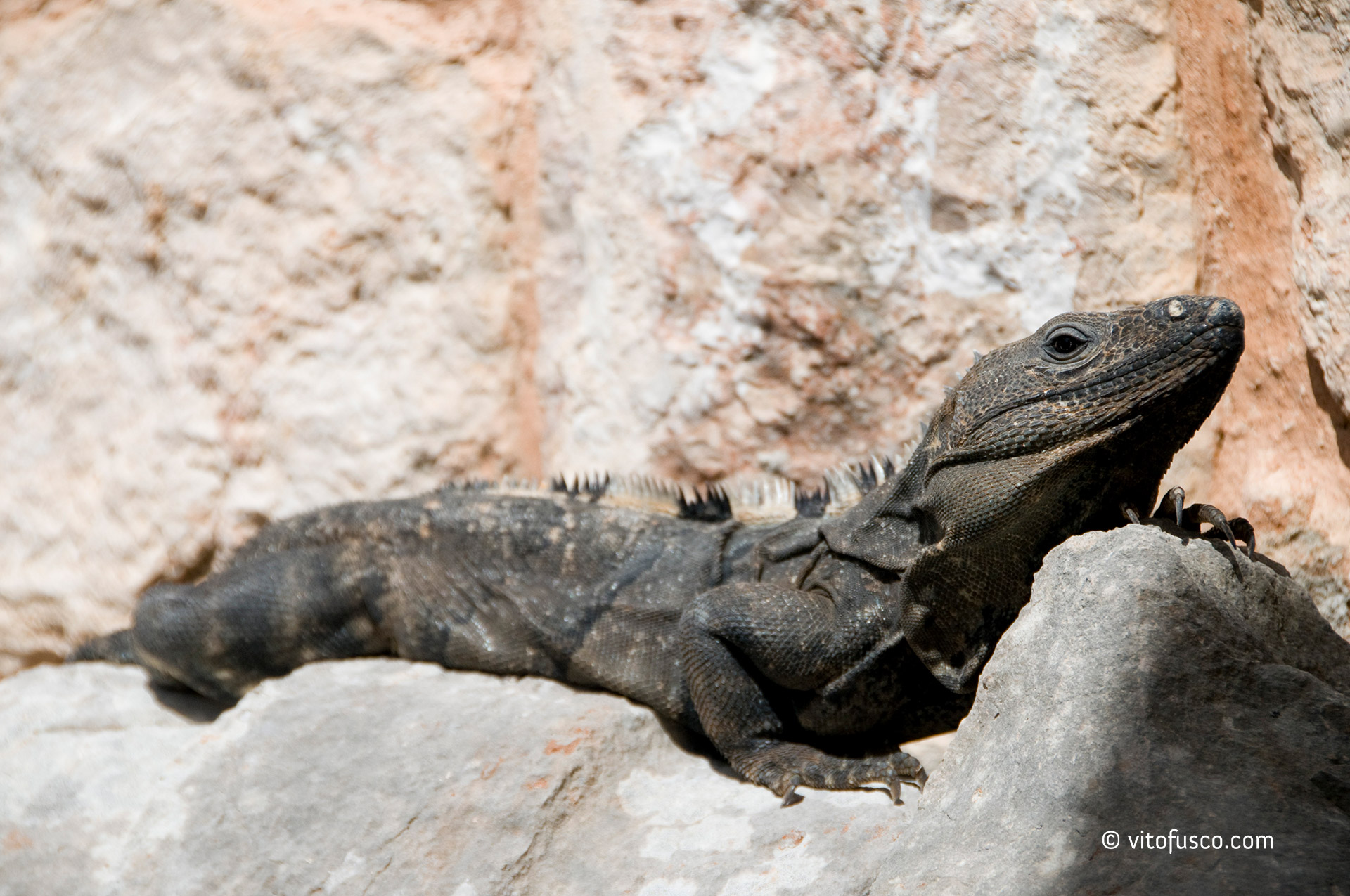 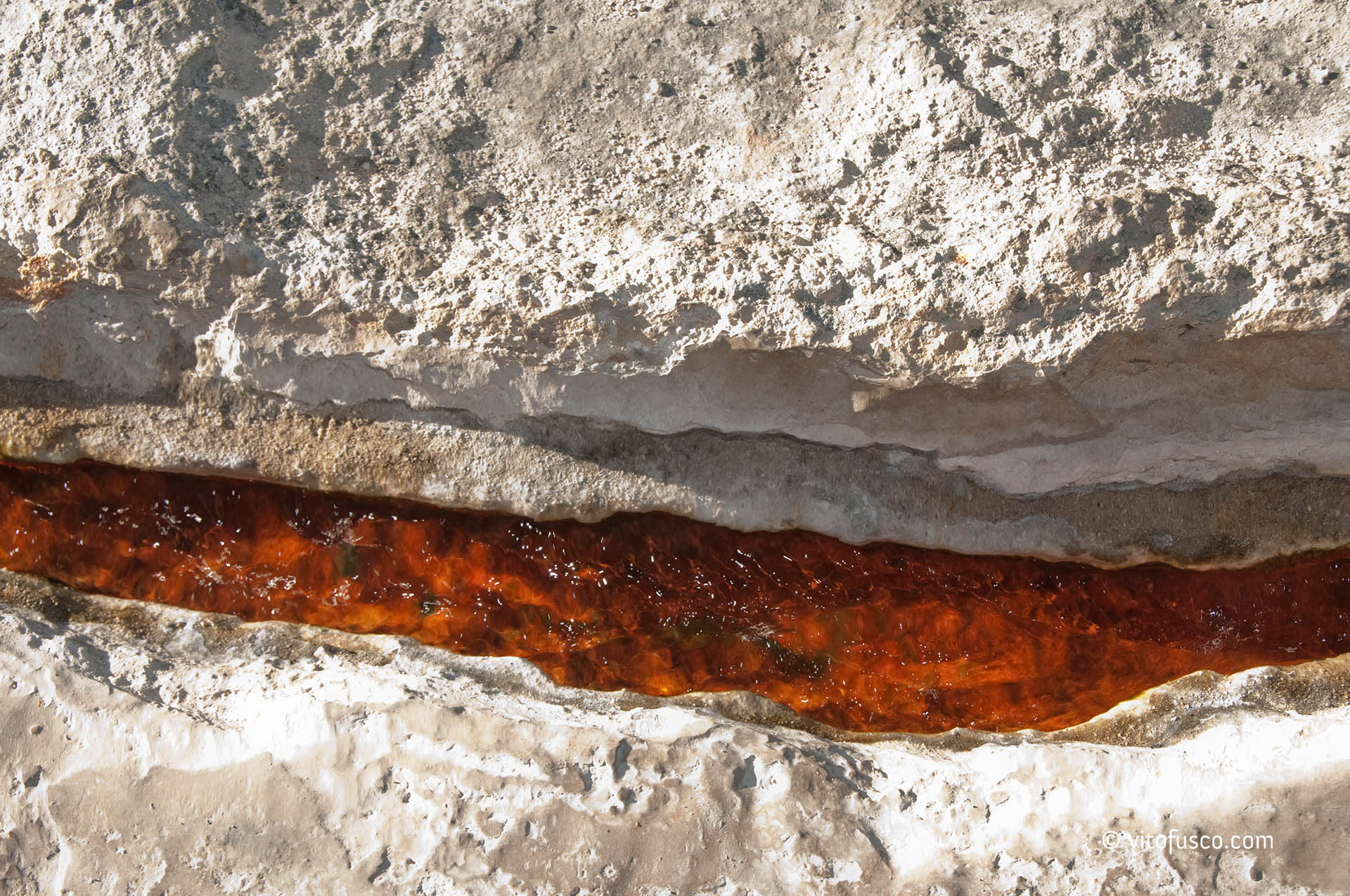 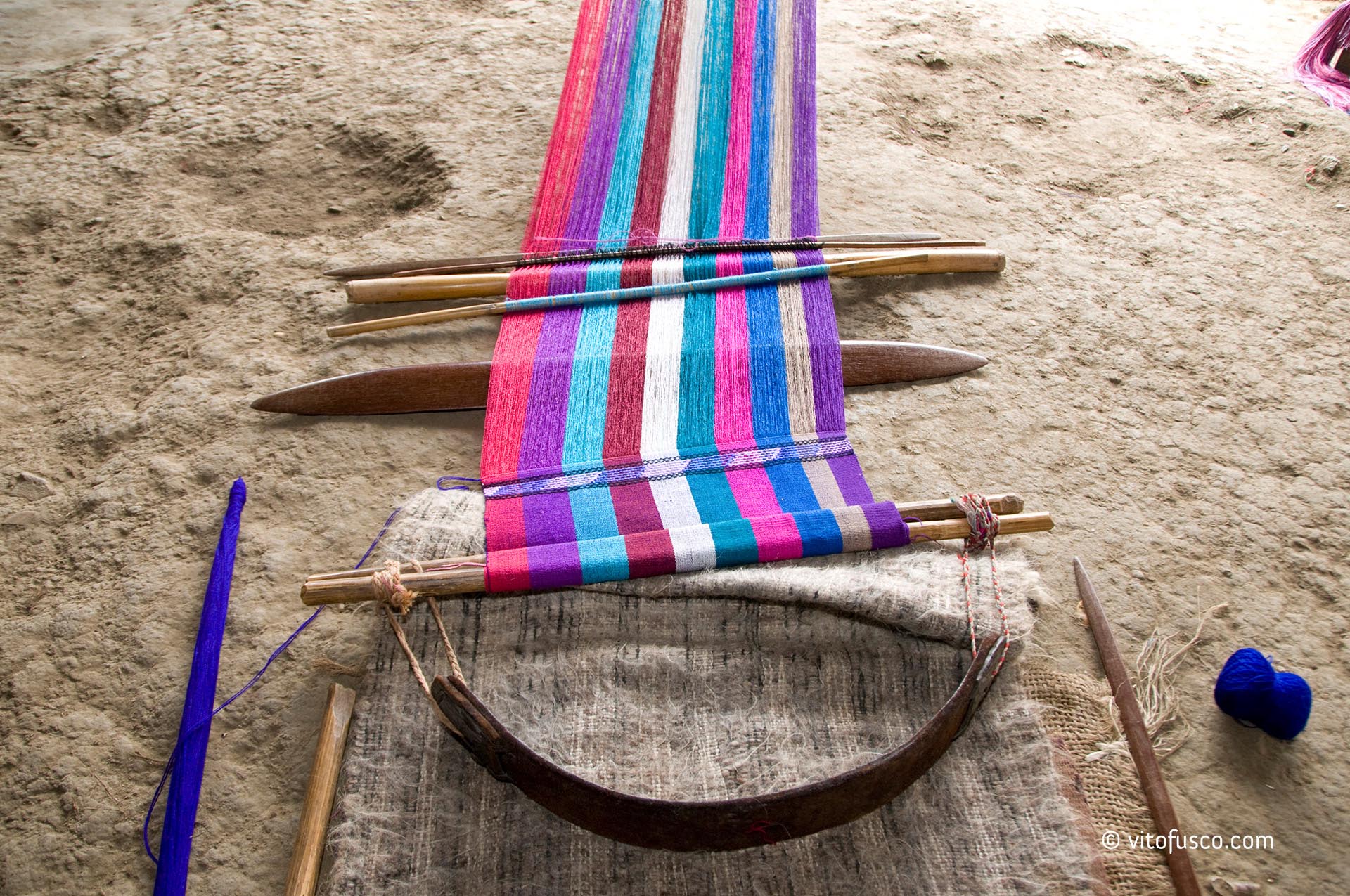 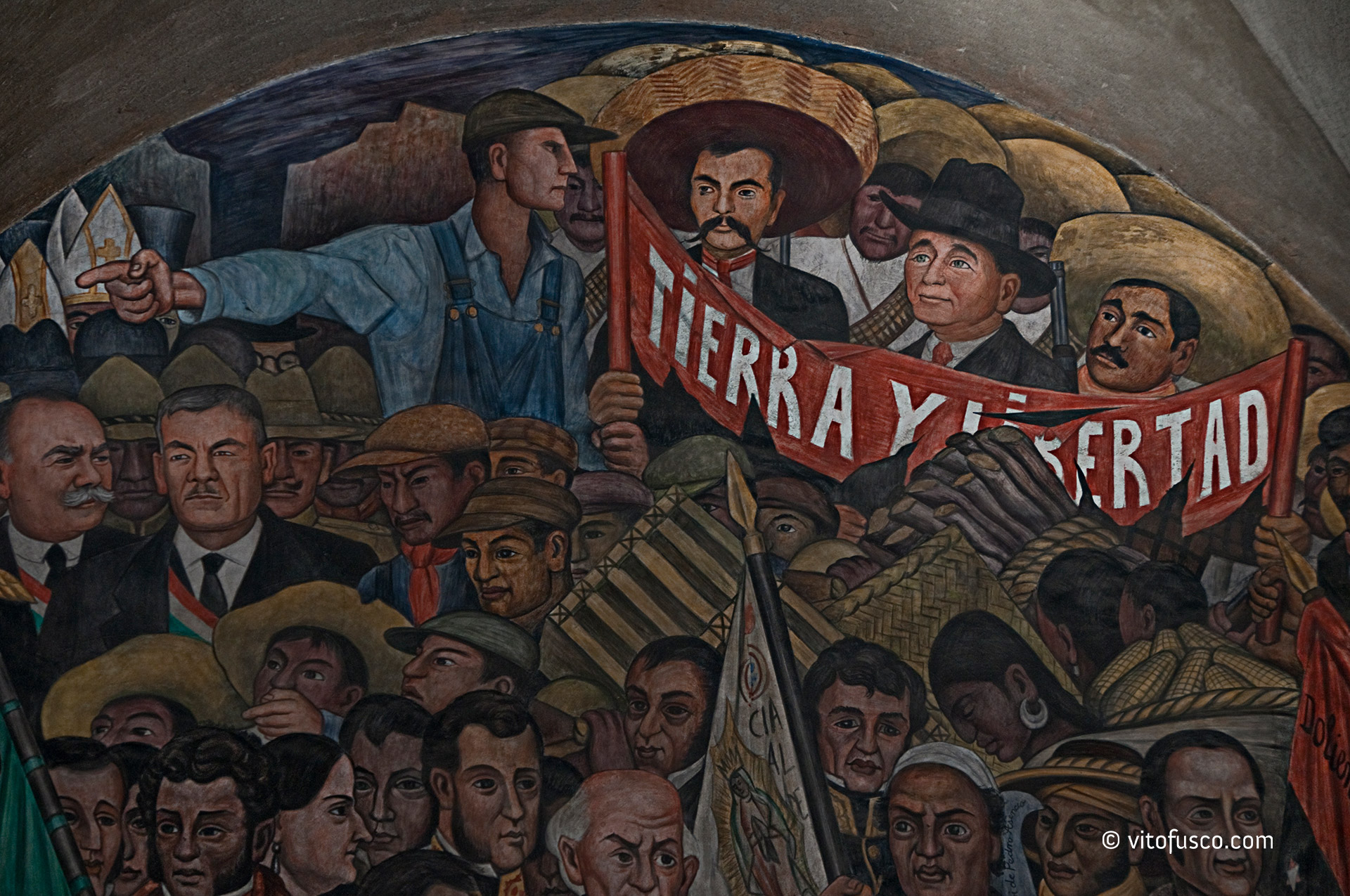 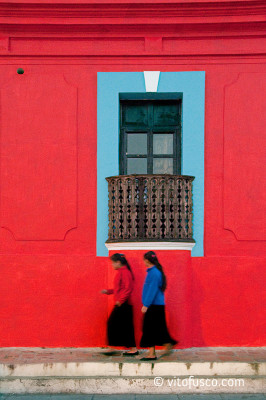 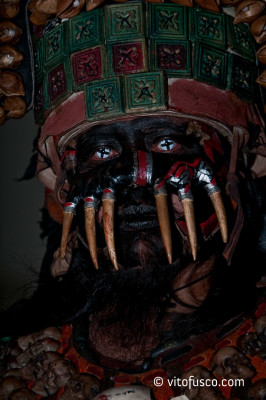 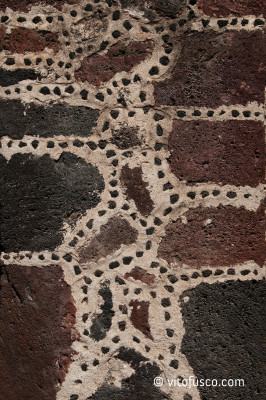 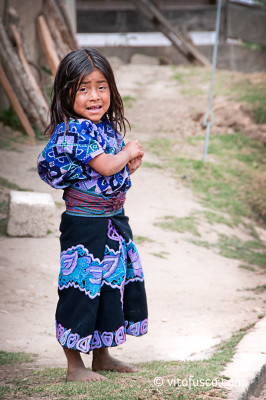 In Mexico, I realized my dream to make a trip out of the old continent.

It’s a place that I remained in my heart for many reasons, but mainly because it gave me the opportunity to grow both as a photographer and as a person, leading me to know a different world from mine.
And it is precisely in these innumerable differences, I met all its beauty.

I was so fascinated by the center-South American continent, from dirigire the course of my travels after them, determined to give life to a much larger project called “Cultura e Colori”. A project that probably can never be considered complete, that between “collisions” of colors, contrasts and diversity extends over the entire planet.

Some of the shots are made in the first publication (2012), a highly varied selection that collects what has been achieved so far and that best reflects the concept of the project, acquired later.

Many others, inconsistent both stylistically as a story, are the result of impulsive shots, instinctive, dictated by the understandable emotions of who is faced with a new world, and we never shown to the public.