“Stonewall: The Temple”. A photographic project born by chance, out of curiosity, a curiosity that today I want to share with the creation of the photo book.

Through 34 images, an INCIPIT and an excursus on the LGBTQ issue, I wanted to collect the history of the continuous fight for rights and some ideas to reflect on little-known issues, such as the fact that still a third of the nations of the world still consider homosexuality a crime .

The images are mostly portraits, they are the real key to the work: the people photographed belong to different sexual genders, often not clearly identifiable from the photos and this is one of the fundamental points, the gender difference is and must be completely irrelevant, in the photos there are human beings!

The book was printed in 500 copies, of which 100 in limited edition with a 14.5 × 14.5 cm print on Epson Velvet Fine Art Paper of one of the photos contained in the book.

Stonewall is a temple, an incredible place already for the LGBTQ world, let alone for a curious heterosexual photographer. The stories, gender and age are very different, but in common there is a great propensity to accept this diversity, to enjoy it. 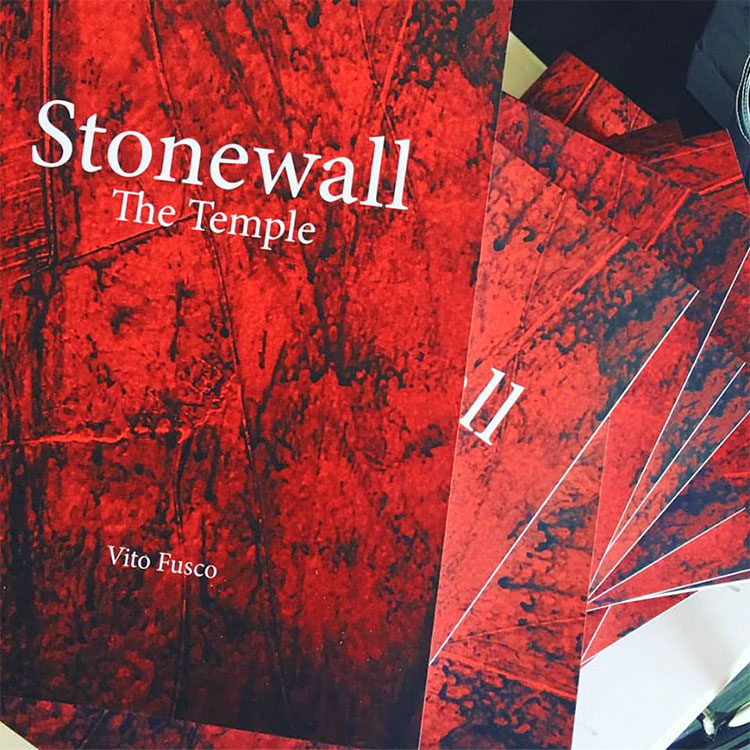 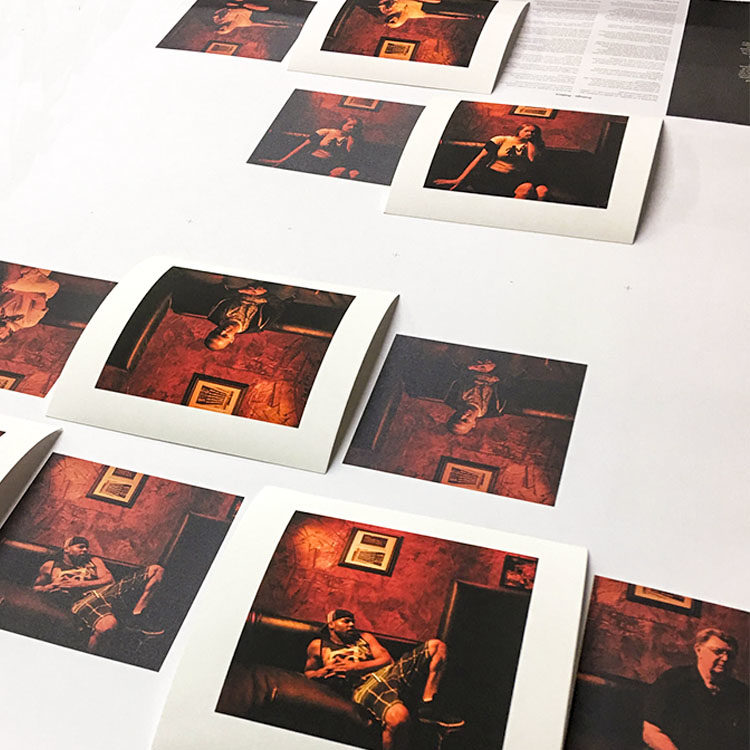 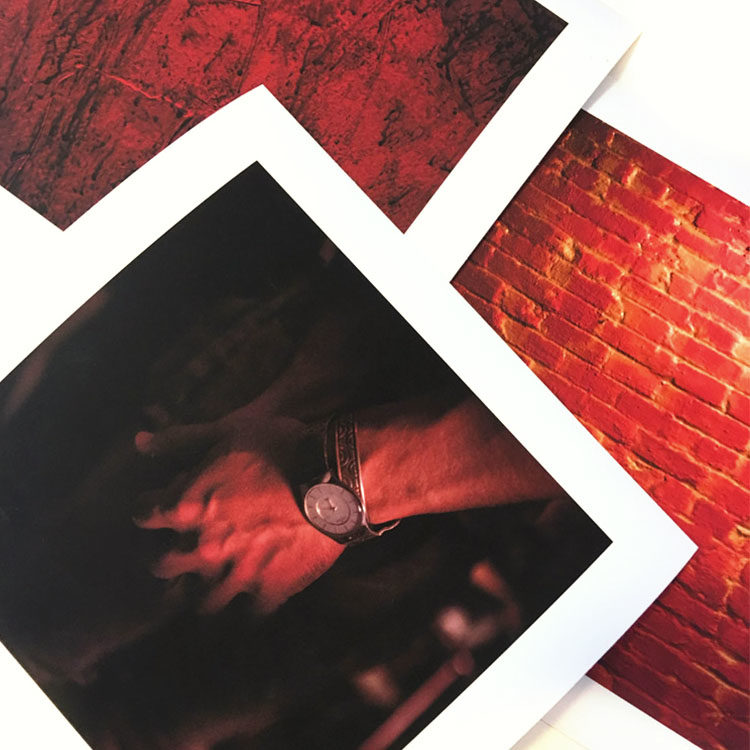 I spent hours talking to the people portrayed, listening to their story, before attempting to capture it with a photo. Talking to a guy for more than an hour, smoking a cigarette, having a drink and then discovering that until the year before she was a girl; meet a married college professor with children who his wife discovered watching an erotic film for homosexuals; photograph a straight guy accompanying her best friend; spending hours between families with two mothers … and seeing hundreds of people passing by the Temple to pay homage to this place, this intersection, which has given the world a new direction.