People of the Sea – Cetara – Italy

Anchovy is one of the most important fish species for the marinades of the Mediterranean Sea. Its capture takes place with various methods, trawl nets, classic nets, but mainly with a special kind of net known as “ciànciolo”, towards which the anchovies and other small pelagic fish are attracted by a light source: the “lampàra”.
In the Mediterranean area the most productive basin is the Adriatic Sea with 80% of the Italian landed, but in the Amalfi Coast, a small fishing village, Cetara is the leader in fishing and production of various food products based on anchovies.

From April to November every afternoon, in the small port of the town, the preparations of the “Cianciole” are underway (boats equipped with the homonymous nets used to fish the anchovies). Crews, more or less large, are used to prepare the boats during the night.

A continuous and laborious roadway stops abruptly shortly after the departure from the port, direction Positano or Agropoli, along the coast, depending on the weather conditions and the captain’s intuition. During the journey in the small cabin on board, they talk, prepare “o ‘café” (neapolitan translation of cofee) and play cards. Time is deceived: the night is long.

Arrived in the fishing area, they “wander” in the round and carefully observe the echo sounder and the various modern equipment on board that completely jar with the rest of the boat.

They prepare themselves slowly, almost lazy, but everyone does his part without skimping on the work to be done. Teamwork is perceived. Older people obviously make fun of young guys, but they respect them because they do the dirty job.

Once the shoal of fish is found, in a few fast acts the sailors are lowered into the water, thanks to a crane, on small boats called “lampare” because of the big light bulbs positioned on the bow. These two boats, driven by rowing, and left a few hundred meters distant from each other, thanks to the large beam of light attract the fish to them.

Thus begins the “kiss of the lamparas”: the sailors rowing slowly towards each other until they touch each other, gathering a large quantity of anchovies.
Meanwhile, from the main fishing boat, which turns slowly and cries out suggestions on how and at what speed to move, which are dropped the nets and begins a sudden acceleration to form and girdle a circle with the net.

Pause. And then the slow recovery begins with the help of large steel wheel that that pulls up the net.

When the “cuoppo”, the final part of the net, appears from the sea, the silvery glitter of the fish is incredible. It is a theater of dancing silhouettes. They try to escape and someone who has a lucky night succeeds: the rest will end up on our tables, as has happened for hundreds of years. 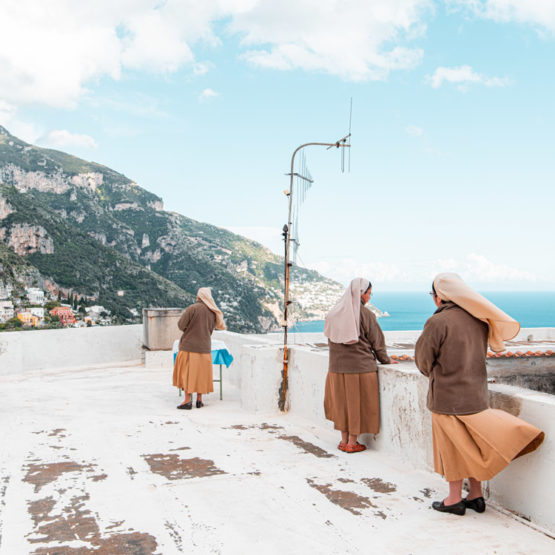 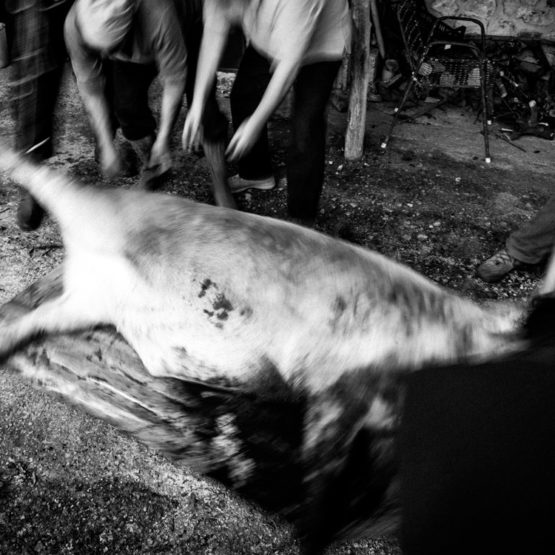 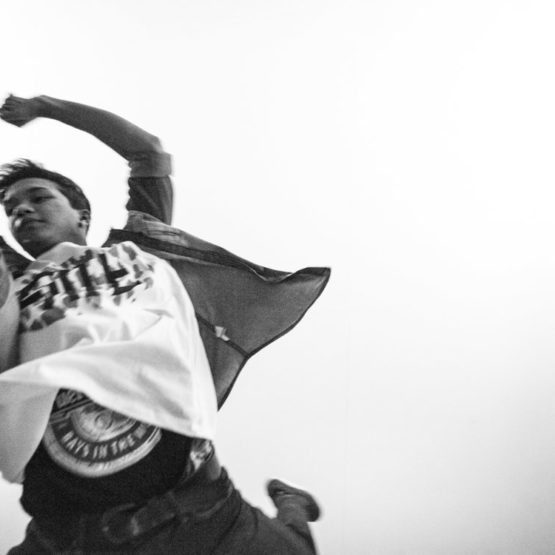